Having taught for a number of years as a young probationer doing supply work in some of the more challenging schools in Aberdeen City, I was interested to read in the Press and Journal online last week that 50% of children excluded in Aberdeen albeit temporarily, have additional support needs (ASN).

The high number of exclusions of children with ASN issues are occurring, so it is claimed, because the council have reduced the number of support staff in these classrooms and so teachers are left alone with large classes and extremely challenging and unwanted behaviours from the youngsters in their classes. The exclusions occur as teachers, despite their best intentions, are unable to mitigate these unwanted behaviours in youngsters who need a great deal of social, emotional and personal support.  The teachers don’t yet have the tools to cope with large numbers of unwanted behaviours with only one adult present in the room.

This news prompted me to think about my own experiences, both as a probationer with no support (before the time of guaranteed one year graduate teaching placements) and the techniques I have observed colleagues using.  Coupling this with my experiences working with young people outdoors, I have been developing a simple format which can be utilised by teachers. Nothing is ever going to be failsafe.  Techniques which work for one child will not necessarily work for another, but at least as we increase our skill level in these techniques, perhaps these young people can be supported and thereby and reduce the number of overall exclusions.  I should write here as well that I was close to giving up teaching completely until one fantastic depute head teacher took me under her wing and supported me while I regained my shattered confidence!

Please note: listening and acting on what the child says seems to be the hardest part for most adults as it involves the outward perception that you are relinquishing control!

See the images below for the types of skills which can be lacking. 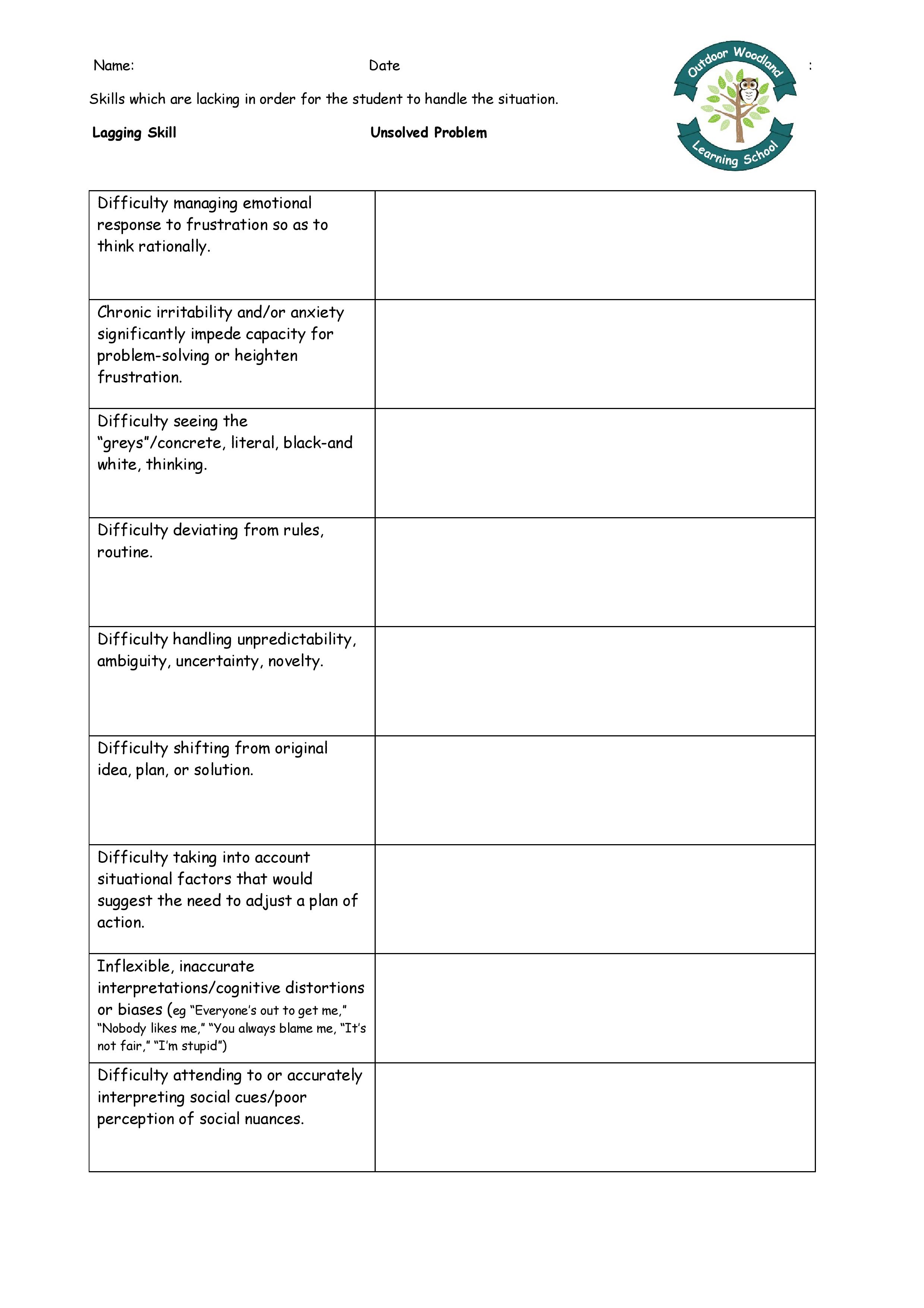 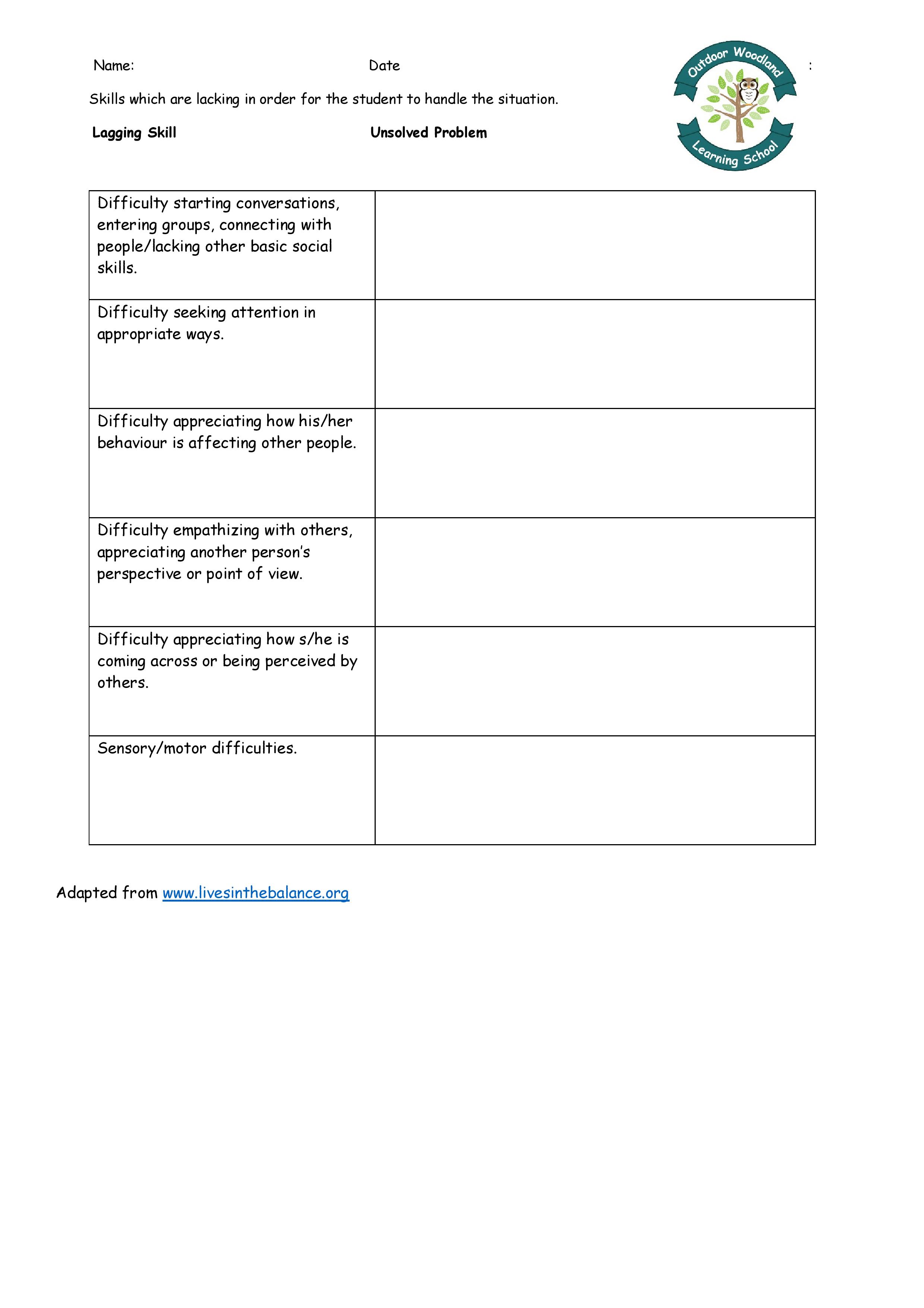 Now the most important thing to remember in all of this information is that you cannot tackle the underlying problems during a ‘meltdown’.  You cannot take a reactive approach.

I know which I would prefer and which worked for me when I had sudden meltdowns as a teenager which exploded into abrupt and unexpected verbal violence towards teachers.   So although I was given the peace and the calm to recover from the meltdown (I was always exhausted and embarrassed afterwards) the teachers never followed up with a proactive approach to solving the underlying problems.  An approach that takes into account the ideas mentioned in points 1-4 of this blog.

So quite simply, as I have challenged myself this week to verbalise what I do, perhaps you can challenge yourself to listen and act on what highly stressed children really need in school.